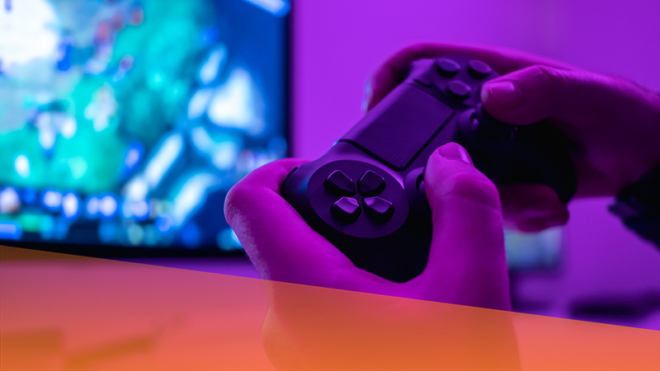 What the heck is a capture card? A Pokémon collector? For anyone who has never used such a device, it may seem unclear. Well, a video capture card is an input device for converting video signals to digital data so it can be uploaded to the internet. It helps gamers, content creators, video production teams, and the like to capture and save their favorite footage for internet use. If you don’t know, now you know!

Do I Really Need a Capture Card?

If you want to record and stream on-screen content, a capture card is highly recommended. Game consoles such as the PlayStation 4 and 5, along with Xbox One, have built-in streaming capabilities. Due to computer power and data-speed limitations, current generation consoles cannot render and encode video in real-time at a high quality. That’s where game capture cards come in. Video capture cards are popular among gamers, which we’ll touch more on later.

On the same spectrum, the popularity of live streaming and freshly recorded content from different cameras have made capture cards a hot commodity. The ability to capture content and save it for later use, such as post-production editing on a PC, is valuable and a livelihood for many people in today’s tech-driven society.

Live Streaming and Recording for Gamers

Capture cards are trendy for gamers. A computer and some software are all you need to start recording game footage from a PC. However, a video capture card may be necessary when capturing footage from an external source like a game console. As mentioned above, some game consoles have built-in streaming capabilities, but you will require a capture card if you also want to record. There is a large community of gamers editing their content for YouTube, Vimeo, Twitch, and similar platforms to share with their followers.

The ability to stream and record high-quality videos from game consoles to share with a community is a livelihood and a dream for some of these individuals. An excellent capture card relieves the load on any gaming PC, offering HD quality streams and high frame rates simultaneously. For platforms such as Twitch or YouTube, a capture card adds convenience enabling you to focus on making the most entertaining content possible.

Which Capture Card Is Ideal for My Scenario?

A video capture card and other accessories like HDMI, SDI, and USB cables make it possible to stream, capture, edit, and share the entire experience. Perhaps the most critical question is should I buy a capture card with a USB interface or a PCI-e interface? The value of USB external capture cards like the BZBGEAR BG-CAP-HD is their versatility as you can take them on the go. If your main goal is using a capture card exclusively with a desktop PC, then PCI-e is the best option. But what if you want to live stream and record from a camera that only has an SDI output?

Fortunately, there are capture card for cameras like DSLRs utilizing SDI. The BZBGEAR BG-CSA is an SDI capture card that can acquire streaming video from other devices that support SDI formats such as SDI cameras and convert them to a USB signal to use with a PC or laptop. SDI capture cards are great for scenarios where your camera may be far from a computer as SDI cables are sturdier, inexpensive, and better for long cable runs. These applications are typical for Houses of Worship, broadcast, and live events. SDI is the preferred choice for professionals in these industries not only for the reasons above, but because SDI cables usually include a locking mechanism for reliable connections.

Can DSLR be a webcam?

If you’re lucky, you won’t have to buy anything extra. But let’s be honest, the built-in webcam in most PCs and laptops aren’t the most flattering. We recommend a 4K webcam that is compact and can connect to any computer instead of using a DSLR camera. But if it’s in your best interest to use your DSLR camera as as webcam, it is feasible.

For the most part, it’s as simple as installing the included software, connecting the camera to the capture card, then connecting the capture card to the USB port on your PC. Some instances, particularly with select Canon, Nikon, and Sony models using Windows, you may not need extra hardware. If you are using a Mac / iOS system, or other camera models than the aforementioned, you’ll probably require a video capture device. How easy is it to set up? Click here and see for yourself!

Still have questions? Visit bzbexpress.com to chat with our experts, call us at 1.888.660.2962, or email [email protected] We provide full service for all your audiovisual needs. Catch the buzz on our YouTube channel BZB Express TV for insightful demos and reviews on the latest AV gear. Show your support and subscribe so you don’t miss any future episodes!